Five-time Grammy-winner and Newport News, VA native Victor Wooten returns to the VSO – this time playing an amazing piece he’s written for himself with orchestra. William Dawson wrote only one symphony, which premiered in New York under
the baton of Leopold Stokowski in 1937 to great acclaim but was neglected in later years. Described as “emotionally charged and rigorously constructed,” its rediscovery is thrilling audiences around the world.

Ferguson Center for the Arts 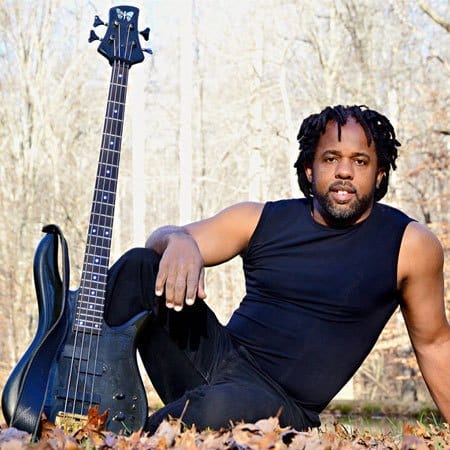 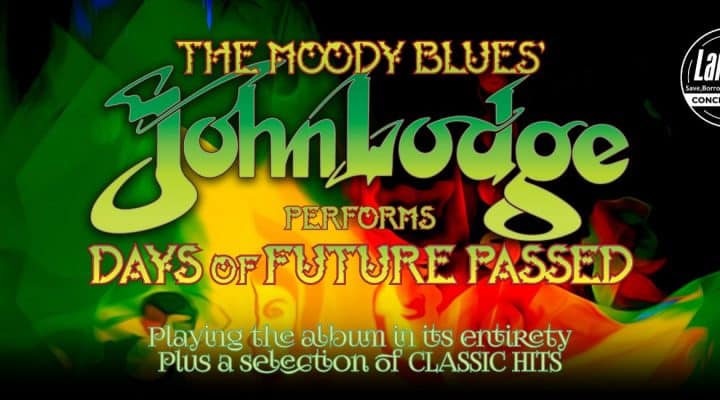 John Lodge, legendary bass player, songwriter, and vocalist of The Moody Blues, and Rock and Roll Hall of Famer, is bringing his new show, ‘Performs… 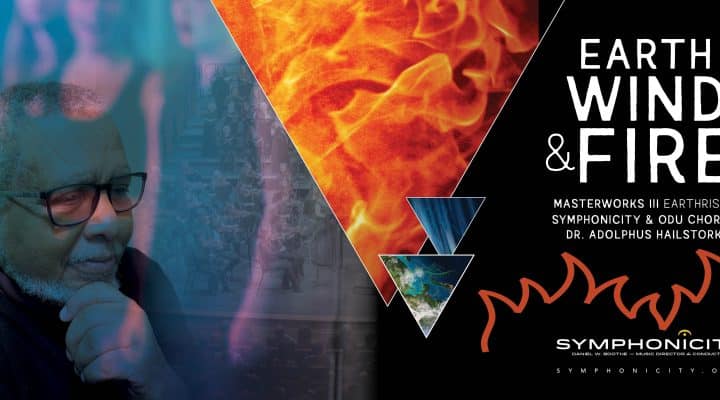 This Earth, Wind and Fire concert will focus on the earth, our community, and our diverse world with the integration of poetry. Featured pieces include… 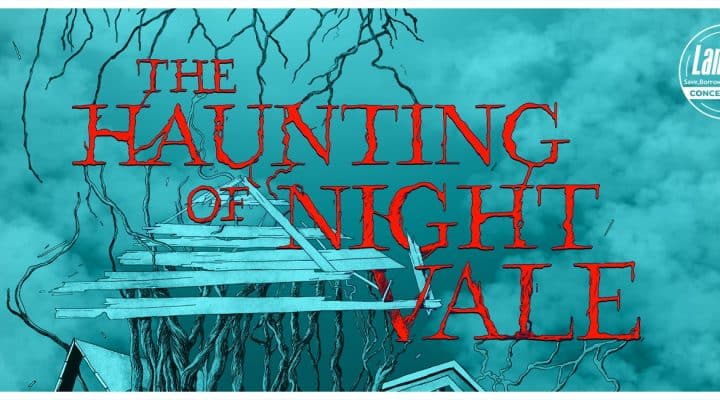 The Haunting of Night Vale

The Welcome to Night Vale podcast live show is coming to Virginia Beach. Cecil Baldwin and cast will continue its world tour in 2023 with The Haunting of…